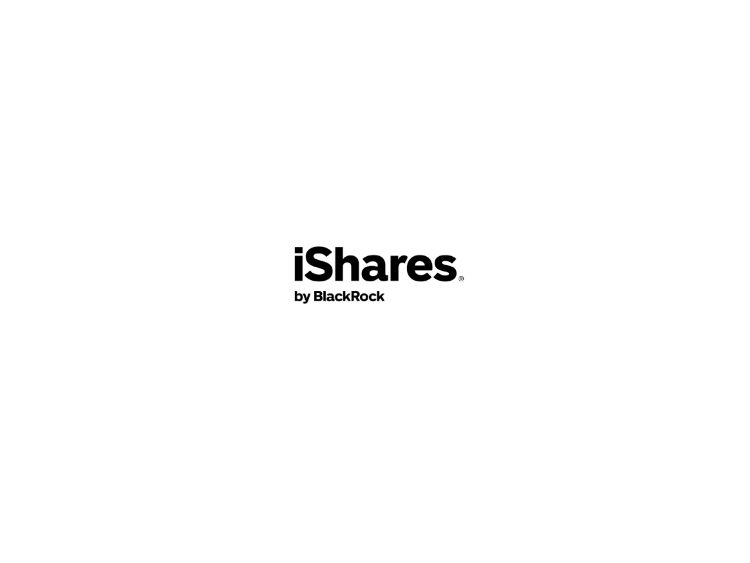 BlackRock ETP Landscape: Global flows into exchange-traded products (ETPs) totalled $28.4B in February –a drop of 42% from January, when investors added $67.3B…….

The reduction in overall flows was driven by large outflows in the last week of the month, when investors sold $37.2B across asset classes, making it the worst week for outflows since records began.

Amid market volatility, investors sold $31.5B of equity ETPs and $6.2B of fixed income (FI) ETPs. Commodity ETPs were the only asset class to gather inflows in the week ($1.8B), with the majority of this allocated to gold ETPs.

Turning to defence in FI