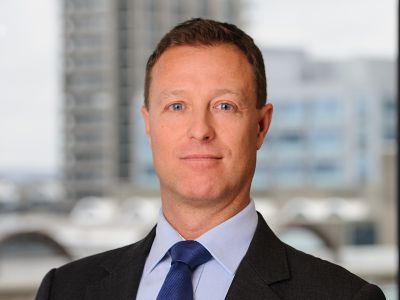 Sign up to our free newsletters
Adriano Pace, managing director for equity derivatives at Tradeweb

… The proportion of transactions completed via Tradeweb’s Automated Intelligent Execution Tool (AiEX) climbed to a record 68.1%.

“Our European ETF platform has defied the traditional summer slowdown, against a background of plunging bond yields and a reversal of interest rate expectations.

Trading activity was consistent throughout the month, with average daily volumes reaching EUR 1.34 billion, up 60% year over year and more than double since July 2017.”

In contrast, ‘buys’ in shares- and commodity-based products surpassed ‘sells’ by six and 16 percentage points, respectively.

Europe Equities reclaimed the most actively-traded category spot from its North America equivalent, with more than EUR 6.5 billion in notional volume.

As a percentage of total notional value, equities accounted for 65% and fixed income for 29%, with the remainder comprised of commodity and specialty ETFs. During July, 54% of U.S. ETF trades on the platform were executed via the Tradeweb AiEX tool.

“July was a fairly quiet month for U.S. equities. As expected, the Federal Reserve cut rates 25 basis points and broader macroeconomic pressures remained.  While a number of widely-followed equity indices reached record levels, the Treasury market, particularly the yield curve, was a cause for investor concern.”