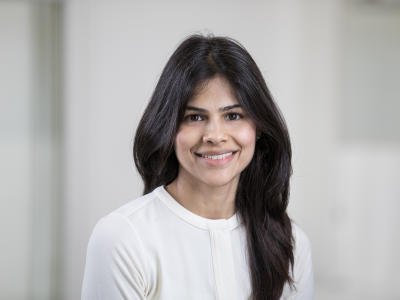 WisdomTree: “Europe’s chief problem is not one of lack of access to capital for companies or high cost of capital, but rather one of deficient external and internal demand. …

Due to external shocks such as trade wars, Brexit and China’s slowdown, global demand conditions remain weak. Owing to this, fiscal policy in Europe which remains tighter than it needs to be must do more in order to support internal demand conditions.

Former European Central Bank (ECB) President Mario Draghi also echoed these thoughts at his most recent ECB press conference, where he emphasised that it was time for fiscal policy to pick up the baton from monetary easing as growth and inflation targets are unlikely to be achieved without the role of fiscal policy.

It is becoming increasingly evident that monetary policy alone cannot fix Europe’s problems. Considering the above discussion, I believe Christine Lagarde chief role will be to convince countries with budget surpluses such as Netherlands and Germany to invest more to support growth.

“There is currently deep division within the ECB. The dissents originate from members of the governing council doubting the effectiveness of negative rates and re-starting quantitative easing on improving bank lending. In addition, they also remain concerned on the harmful effects of negative interest rates on domestic savings and banks.

The heads of both the French and Austrian central banks have publicly opposed the ECBs latest monetary policy actions.

The unexpected resignation of Germany’s Sabine Lautenschlaeger, another monetary policy hawk, is another sign of the deep divide within the ECB. Reports following the ECB meeting indicate, that 9 out the 25 members of the Council expressed their opposition to the latest easing package announced by former ECB President Mario Draghi.